This is a collection of original music written and compiled by George Dunn and Dean Jason. Enjoy!

"George and I, met through a referral when I was looking for a guitar player for my Top 40 band Who Struck John in 2002. Someone had given me a CD and said this guy is looking for a gig. As fate would have it... his demo impressed me enough to say "If this is really you on these tracks, you're in!" and 15 years later we have finally decided to stop putting it off and start writing like we have always wanted to do. George's playing and vocals are deeply influenced by country music and his classical training enhances is vocals perfectly. His writing comes from a very organic place and truly has a very James Taylor feel."

"Dean has always loved to write and produce. Working with the likes of hit song writers Ernesto Phillips, Renee Diggs (Starpoint) and Bill Petteway, the writer of Milli Vanilli's "Girl You Know It's True" and session guitarist to Jay Z, Justin Timberlake, Rhianna, Beyonce´etc... Learning some valuable lessons from the pop culture icons and his roots in country music raised listening to Jerry Reed, Johnny Cash, Elvis, Lynyrd Skynyrd etc... and meshing the two for a fresh style." 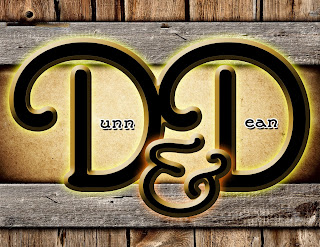 MY SONGS ON SPOTIFY


MY SONGS ON SOUNDCLOUD

George has years of professional experience performing with his guitar and voice. His catalog of songs includes rock, country, reggae and more. His approach to live music is to bring a fun atmosphere, new hits and your old favorites.